Following months of concern about the future of the New START Treaty which limits the nuclear weapons of the USA and Russia, CND welcomes the decision of Presidents Biden and Putin to renew the Treaty for five years. Responding to the news, CND General Secretary Kate Hudson said:

“It is a very welcome development that President Biden has followed through on his election promise to renew the Treaty. With just days to go – the Treaty was due to expire in February 2021 – this is very good news. New START is the last remaining nuclear arms control treaty between Russia and the US and its loss would have been a dangerous step for the entire global community.

“It is a cause for celebration that the world’s two largest nuclear powers are renewing this crucial Treaty.” 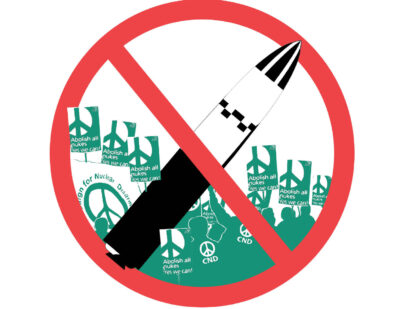