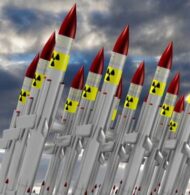 Ted Seay served at the United States Mission to NATO as an arms control advisor. In this report (see left) he writes about the history of US nuclear weapons in Europe, the strains which NATO has both faced and created during the post-Cold War period, and the prospects for stable European security and peace in the face of continued NATO nuclear weapons ‘sharing’. 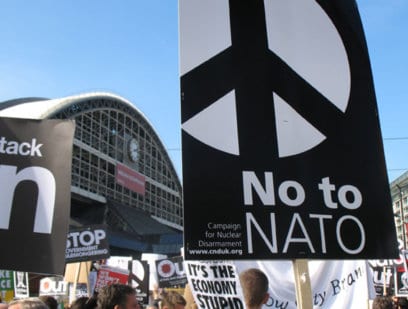 Oppose NATO 2021 summit
Protest upcoming meeting
Your support goes a long way!
Donate
Get the latest updates on our campaign