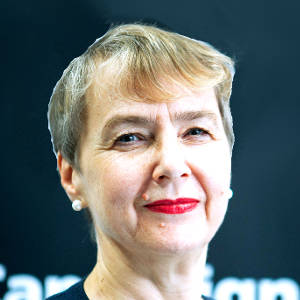 The decision by the UK government to increase its nuclear arsenal is not just a matter of concern for British citizens. It is a threat to the entire global community, risking a new nuclear arms race and increasing the possibility of nuclear war. States and politicians across the world have expressed their opposition – as have peace movements and campaigners, who have sent protests to the British government.

Of particular significance is the message from the movement in Japan, from Gensuikyo, who have written to Boris Johnson to protest at the decision, as ‘the only A-bombed nation’. We thank Gensuikyo for this initiative – the letter is reproduced below – and we urge others, nationally and internationally, to write to the Prime Minister.

Letter of Protest to the UK Prime Minister from

The Japan Council against A and H Bombs (Gensuikyo)

“In its integrated review of the national defense and foreign policy for the next 10 years published on March 16, the U.K. government announced that it would increase the cap of its nuclear warheads from the current 180 to 260.

With the entry into force of the Treaty on the Prohibition of Nuclear Weapons (TPNW) on January 22, to develop, test, produce, possess, use or threaten to use nuclear weapons have all become illegal. The recent decision of your government runs counter to this global trend. On behalf of the only A-bombed nation, we strongly protest against, and urge you to retract the decision.

The 10th NPT Review Conference will be convened on August 2. What is required to do in the current world is to cooperate in tackling such imminent problems facing the humanity as COVID-19, climate change, wealth gap and poverty, human rights suppression and gender-related issues. To that end, the implementation of the previously agreed commitments is called for, including “to accomplish the total elimination of their nuclear arsenals” (2000) and “to achieve the peace and security of a world without nuclear weapons” (2010). The five nuclear weapon states, including the U.K., should be held most accountable for their implementation.

According to an opinion poll in the U.K., almost 60% of the public supports the government signing up to the TPNW. You must respond to the voice of the majority of your people in good faith.” 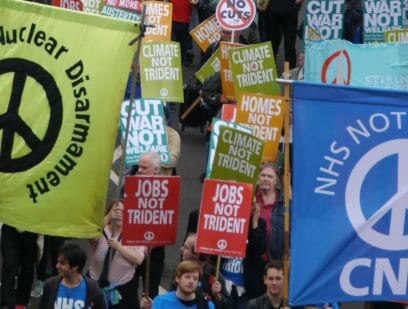